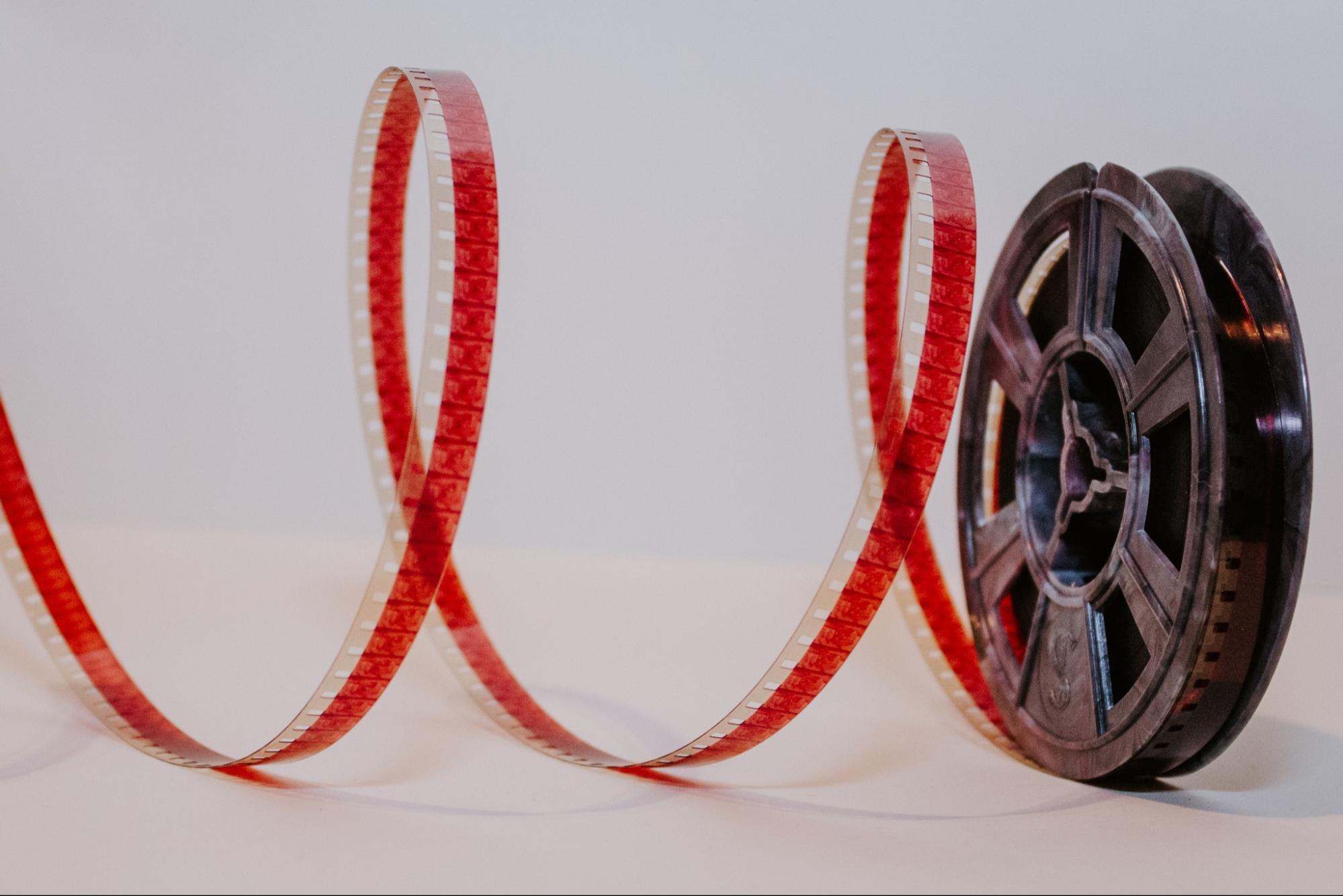 I was in Junior High School in 1961, when the first film version of West Side Story was released. I recall my school chorus sang “Tonight, Tonight” for an audience of admiring families. Most of us had not been touched by first love, to say nothing of gang wars, murders, lovers’ dying in each others’ arms. We were innocents singing of an unknown future.

Sixty years later, many of us have been touched by despair, lost loved ones, and reexamined our childhood wounds and losses. Sixty years has produced a more nuanced West Side Story, the Puerto Rican gang cast from Latinx actors rather than whites in brown makeup, the main role of Maria actually sung by a mostly unknown young actor instead of dubbed onto a famous actress’ face.

In thinking about how this revival relates to ACA recovery, three ideas strike me. First, Rita Moreno, the Latina actor who played Anita in the original film, now plays a widow running a drug store where, improbably, the white gang gathers. Her role is new, but she sings one of the most heartbreaking songs: “There’s a Place For Us.” We know by then there is no place for Tony and Maria, but the song reminds me that in ACA, we learn that there is a place for us. This song is a beautiful anthem of recovery.

Second, the film includes dialog in Spanish, some of which is clear from context, some of which is not. When someone is called a “hijo de puta,” I know what that means, but many viewers might not. Tony, struggling to learn enough Spanish to tell Maria he wants to be with her forever (siempre) reminds me that the film, like ACA, encompasses people with different languages, and that as an English speaker, I don’t have a “right” to have everything translated for me. That was a bold choice by the film makers. It reminds me that ACA is a worldwide fellowship and that English is not the only language of recovery.

Finally, the film ends with an image of hope, with Sharks and Jets together lifting Tony’s body into a cortege through silent streets. Will the gang violence end? Maybe. Maybe not. But the image reminds me of the phrase I learned in ACA “it ends with me.”