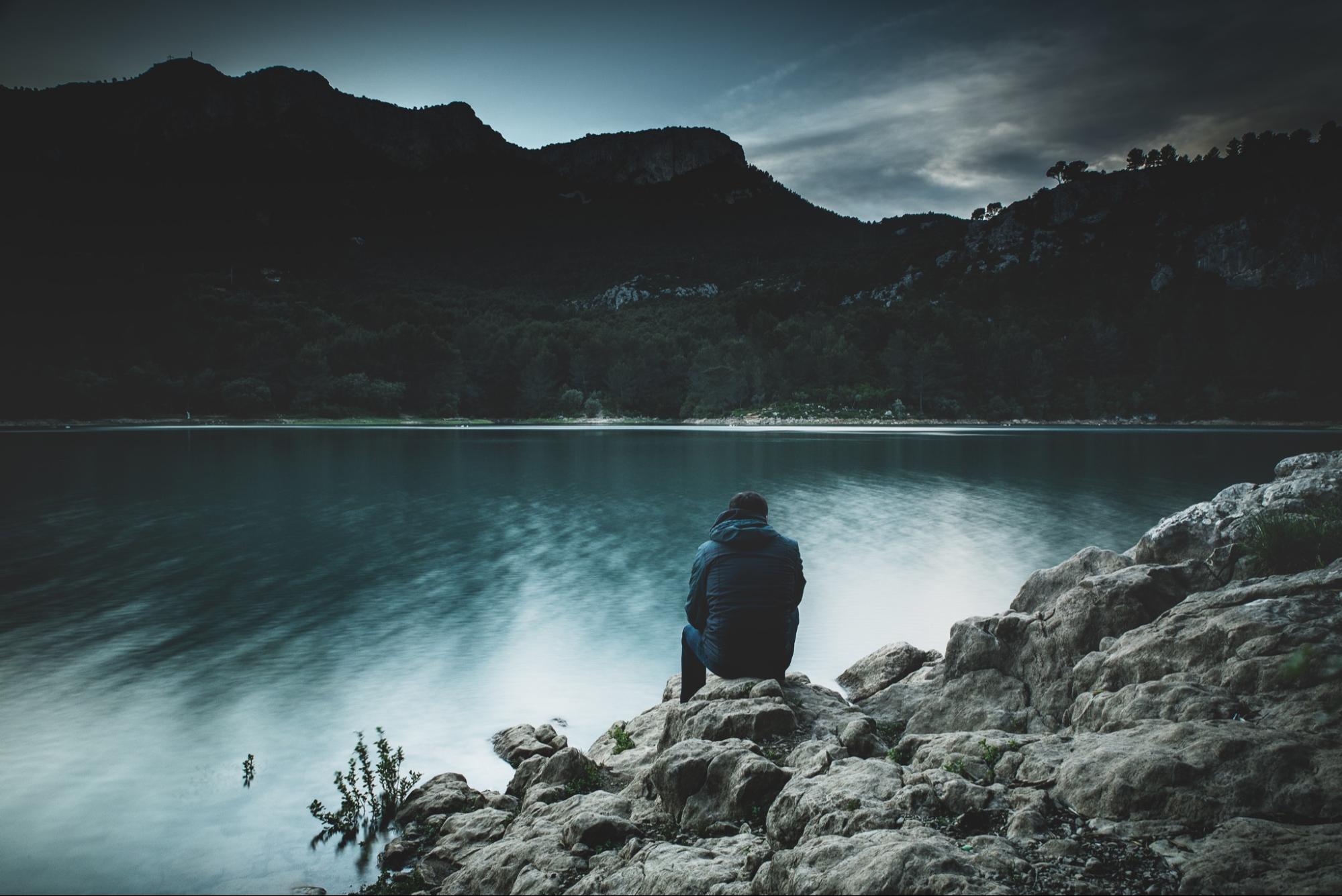 Waiting In Darkness: Discovering The True Self

She is impatient. She is alone. She has been counting the minutes, the hours, the decades for him to return. He never comes. No one ever comes.

Yes, people have passed by and dropped in for a spell. They have idle chatter and intertwine their lives. There is passion and there is love, but nothing is ever good enough. She is yearning for him, for her love, for her soul.

He is not an outside party. He is a piece of her, an offshoot of who she was never meant to be. He is a creation of her mind, born of some horrific episode of her youth. He is an imposter who took over her body and left her soul behind to rot in a cold, dark cave. He said he would return, but, hey, you know how these things go.

She sits in silence. She can hear her own thoughts. They are incessant. They tell her lies and present fantasies of what life is like on the outside. She distrusts everyone and keeps people as far away as possible, only to beckon that they come toward her and rescue her from the swamp of self-loathing.

She can hear her beating heart—aside from the drip of water from the cave, it is the only sound she hears. She times its steady beat and it sets the calendar for her to track her time in this prison of her mind. There is nourishment, but never satisfaction. There is laughter, but never lightheartedness. There is music, but only songs of lamentation and loss.

The silence is deafening. She recreates the empty sounds in relationships and in experiences. She wants so much to hear the passion in another voice, yet none ever comes.

For her it is a fate worse than death.

She must sing her own joyful songs. She must look with gratitude on her isolation and captivity. She is stronger than she realizes and has the power of the universe on her side.

When she finally accepts life without him, he will return and they will be whole. It is written.