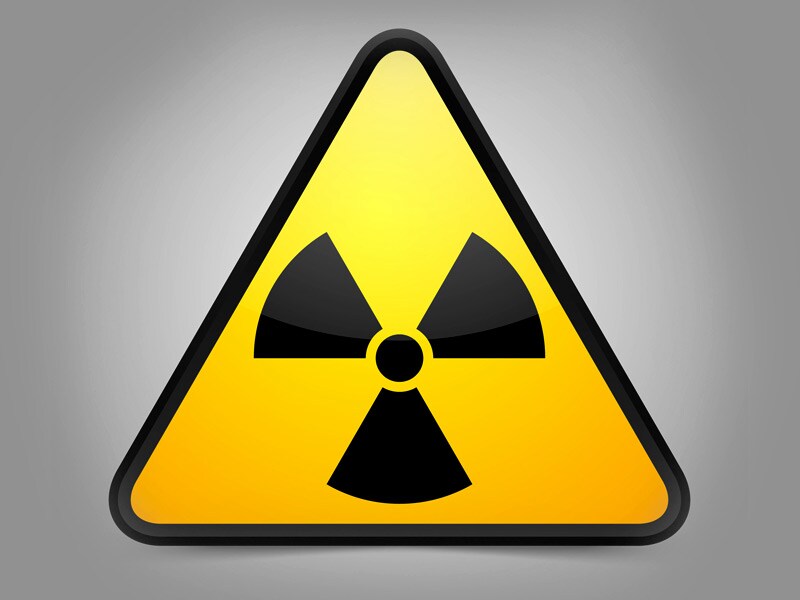 Finding My Limits – The Geiger Counter

When I first began intentionally being mindful of discovering what my limits are, I used the visualization of a Geiger counter, like one that is a pin that one might fasten to a uniform such as an X-ray tech would use to determine what amount of radiation they’ve been exposed to. Too much exposure to radiation is harmful just as too much exposure to certain behaviors from emotionally activating folks was toxic for me.

Before I would visit with someone who tended to be emotionally activating for me, I’d visualize pinning on my Geiger counter badge and would mindfully “tune in” to what the counter was registering regarding my exposure to harmful waves of toxic “radiation”.

When I first started doing this, the feedback system of my body was completely unconscious and the Geiger counter would not alarm before nuclear meltdown status had already been reached. However, as I continued to tune in and to practice, I became more quickly and easily aware of the biofeedback within myself and was able to act upon toxicity levels when they were fairly benign and I could easily recover from them. I became aware of my saturation points and was able to kindly and assertively set boundaries or remove myself from any further toxicity well before meltdown or explosion thresholds were exceeded. My recovery from minor exposures was more rapid and prior pre-exposure healthy baselines were more readily achieved as the exposure was no longer as difficult to recover from nor nearly so damaging to me.

My toxicity saturation points have shifted quite a bit as I’ve become better individuated and my formerly damaged boundaries are now fairly intact. It is much easier to observe others and not absorb the toxic poison that I used to absorb like a dry sponge.

I thank my HP and my fellow travelers for the opportunity to recover and to channel my prodigious imagination in ways that are helpful rather than hurtful to myself and to others.

← Previous: Dancing Myself home Next: 2022 ABC Results And AWC Registration →