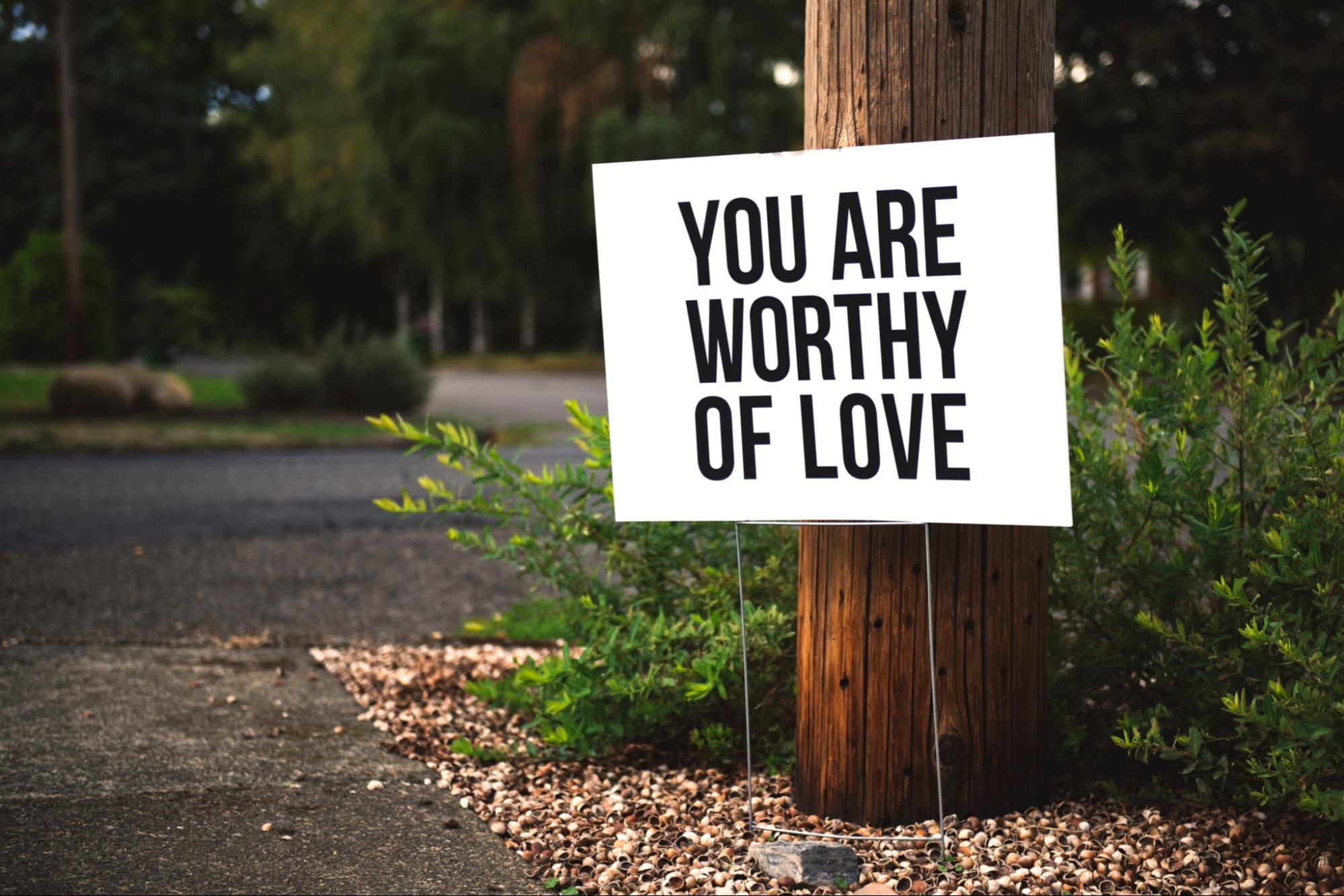 I work at a magazine, and the first issue went to press in February 2017, five years ago. The theme of that issue was love, as it is every February. Oh, I’ve had loads to say on the topic! I’ve written about loving my husband and children, loving our lives in Lagos, loving to cook, loving the fusion of my Indian heritage with my husband’s background and loving the Nigerian citizenship I proudly hold.

However, there was always one glaring omission. I never mentioned myself. Never in the five years I wrote about love did I mention loving myself. How could I?

My parents grew up in mid-century India, where family reputation was everything. Marriages were arranged, and a failed marriage brought shame to the entire clan. Perhaps that’s why my parents raised me the way that they did. I preferred to hope that my parents had a plan, rather than think that they had children without wanting them.

I met a Nigerian boy during my first year of university, who was smart, capable and protective. He was so grounded; he became my touchstone for everything in life. I hadn’t developed into a normal adult under my parent’s regime. My family of origin was expected to share the same feelings and interests, which my father decided.

My mother insisted our cousins and family friends were superior to us. My dad shouted that we were losers, even though my sibling and I went to Ivy League universities. I made myself as small as possible to endure living in their home. In my attempt to be invisible, I never learned what I liked, what my passions might be or what my skills were.

I grew into a frightened, doubtful adult who clung to her partner to survive. Instead of setting my own goals in life, I spent decades trying to earn my parents’ approval. They told me I was worthless, and I believed them.

When I became a mother, I pushed my kids hard, trying to make them exceptional, hoping through them I’d win my parents’ love. But that love skipped a generation. While they complimented their grandchildren, both my parents made it clear I had nothing to do with their success. They claimed to be the perfect parents and grandparents; it was sad their daughter wasn’t worthy of them.

The pandemic gave me breathing room from my family of origin for the first time in my life. I had a chance to gain perspective and detach from the warped thinking I’d been raised to believe was normal. I’ve developed a spiritual life, and I’m finding my tribe.

Recovery from a childhood like mine can be achieved by becoming one’s own loving parent and by treating oneself with gentleness, humor, love and respect. While these are still foreign concepts, I gradually am seeing myself as worthy of love. Perhaps in another few years, my February column will include a little bit about loving me.