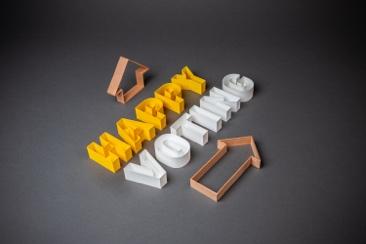 Every ACA Group (or Meeting) has an opportunity and responsibility to express the group’s opinion on which (if any) of thirteen proposals should be placed on the agenda for consideration by delegates to the 2022 Annual Business Conference (ABC). These proposals for changes affecting ACA are offered by ACA Groups, ACA Intergroups, or Committees of the ACA World Services Organization (WSO).

Read a description and analysis of each of the 13 proposals at this link: ABC Ballot Proposals.

Your group can schedule a business meeting to discuss each of these proposals and then vote on whether it should be considered at the 2022 ABC in May. Then, between February 15 and March 31, a member representing your group will click on the link that will be posted on the ABC Ballot Proposals webpage to cast the group’s vote on each proposal.

Your group also has the opportunity to select a delegate as its representative to attend the ABC. (See this link for more information.) At the ABC, your delegate and delegates from other groups will discuss and vote on whether to approve each proposal. In addition to the 13 ballot proposals, other proposals that are urgent and should not be delayed until the next ABC may be offered by a motion on the floor of the conference for consideration by the delegates.

Delegates will hear reports from the ACA Board of Trustees and from the WSO Committees that are organized under the Board. Delegates will also vote on ratification of each Board Trustee to serve or continue to serve on the Board for another year.

The voice of your group deserves to be heard, so encourage the group to vote on these proposals and to select a delegate to the 2022 Annual Business Conference!