"This book will…truly move you from a place of reactor to actor in life. As said in many Twelve Step programs, ‘It works if you work it.'" BRB p. xix

As children, most of us learned to be reactive as a survival mechanism. If we didn't "jump to it" without questioning, we were usually punished. We learned to be defensive, often having to explain even the smallest of our actions. We reacted out of fear and did what was necessary to avoid getting into trouble.

ACA's Big Red Book was written to help us uncover and understand the roots of our dysfunctions. We learn that we carry around a critical inner parent that causes us to react in ways we are no longer comfortable with. As we work the program to silence that critical voice, we feel calmer. We learn to stop, question and decide what our role is and should be, rather than jump to conclusions. Gradually, we become the actors who think for ourselves…and the critical voice fades.

On this day I will take time to read from the Big Red Book to help me further silence the critical voice that may still cause me to be reactive. 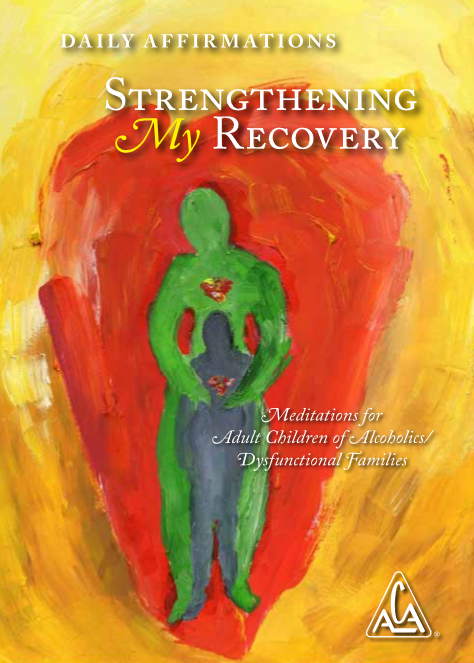