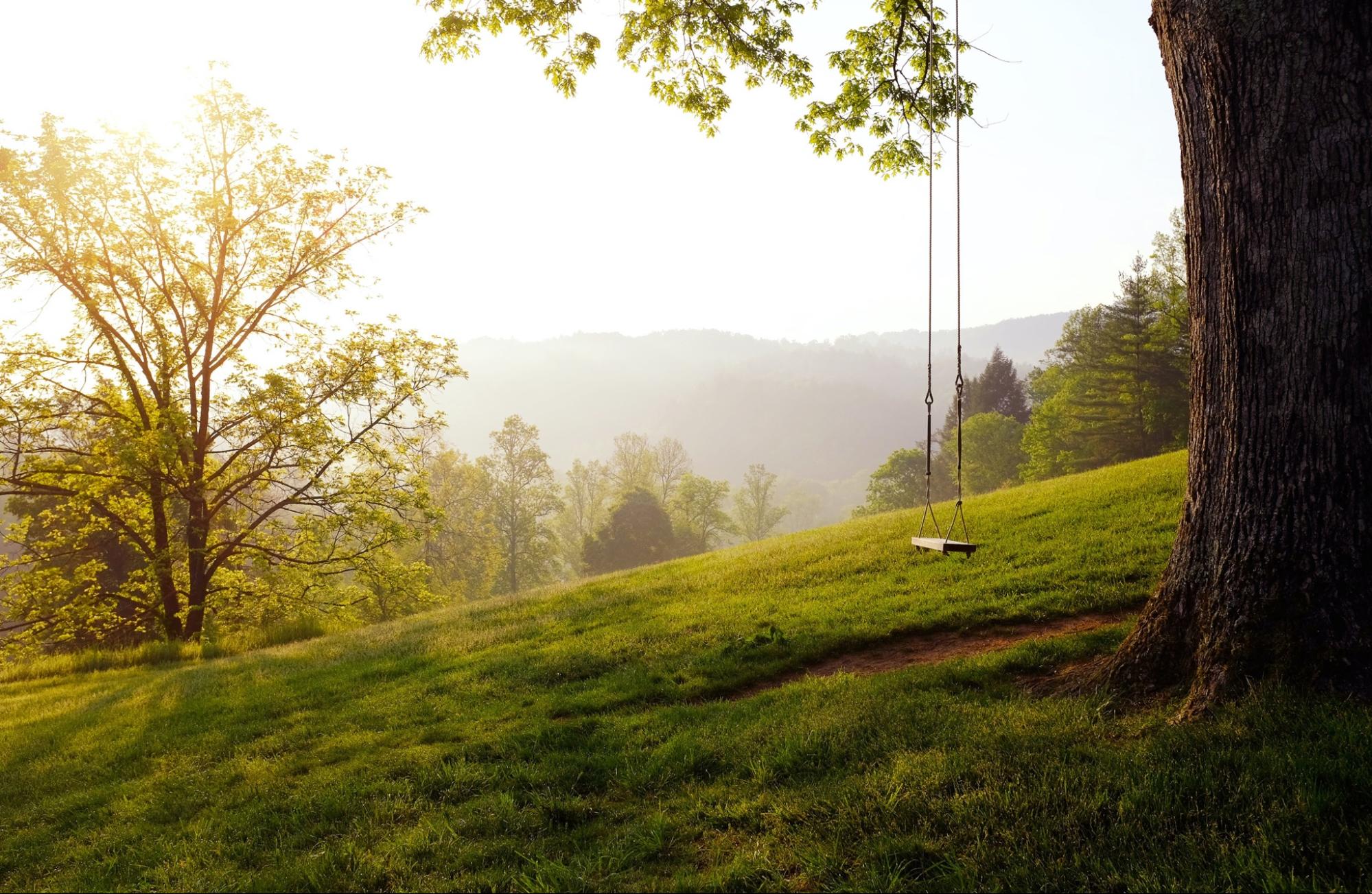 Step Five: We admitted to our Higher Power, to ourselves and to another human being the exact nature of our childhood abandonment.

​They say the difference between what you got and what you could have received is the measure of loss. Here’s what could have been:

My dad wouldn’t have copped celebratory morphine and shot up in a janitorial closet while my mom and I recovered from an emergency Cesarean section. The circumstances of my earliest days on Earth would have not been marred by severe alcoholism, violence, and terror. My dad wouldn’t have passed out cold on me as an infant, or let the Christmas tree fall on me the same year. My mom wouldn’t have been too absent-minded or trusting to let two thieves into the house under the guise of fixing a washing machine that was not broken. My DNA would not have been coded with the fear and uncertainty of my father going to rehab, leaving his codependent and helpless wife to care for my brother and I alone.

If things had been different, I wouldn’t have had to spend my formative years being cared for by three narcissistic matriarchs, two of which routinely ganged up on the third with intense cruelty. Leaving the Bronx to move to the Hudson Valley would have felt like a welcome shift to a better life and not a desperate escape. Trips back to visit wouldn’t have left my brother and I screaming on the floor of the backseat, unwilling to get out of the car. We would have known that we were safe. There wouldn’t have been so much pain to run from.

There might have been a version where Shawn didn’t die. Maybe he never had to move in with us because his mom and stepfather were better people, too. Or maybe just through every moment of his life being transformed by our father not having been an alcoholic, he somehow wouldn’t have gone to his friend’s house that day. In this version, I wouldn’t have seen my dad cry at the kitchen table. I wouldn’t have felt my childhood friends pull away, their parents’ unease of being near a family ruined by such tragedy. In this version, my view of the likelihood of death would not have been skewed in favor of near certain disaster from that moment on. Running late wouldn’t mean a car wreck. I would consider the possibility of my daughter surviving her childhood a certainty instead of a chance.

It could have been a house that served fresh vegetables at dinner. The Potters’ graham crackers and apple juice after school snack would not have felt depressing, because our house wouldn’t have been a drug store of Cheez Doodles, Ding Dongs and Ellio’s pizza. We wouldn’t have clamored over items that came into the house in car-fulls of bags without fail. I would be an adult who doesn’t have to actively remind herself of her table manners, because I wouldn’t have grown up with adults shoveling their dinner into their mouths like savages. My dad requiring an additional pound of pasta just for him would not have felt normal, nor would spaghetti sandwiches on sliced, white bread smeared in butter.

If it all had worked out differently, I wouldn’t have been privy to the unending financial household stress. I wouldn’t have known that my parents didn’t know how they would pay the mortgage. My dad wouldn’t have had to deliver newspapers overnight in the freezing cold of winter. There wouldn’t have been a Christmas where all our presents were products from the mail-order catalog company whose warehouse my dad managed, likely stolen. If it had gone differently, my brother’s funeral would not have caused my parents to claim bankruptcy. The loss would have meant what it ought to, instead of so many other horrible things too.

Maybe, it wouldn’t have been assumed I would just figure everything out on my own, even when my foundation was volatile and riddled with cracks. I would have been given love and support when I was mercilessly bullied in 6th grade instead of a dusty copy of “The Art of War”, by Sun Tzu. I would not have been expected to go to college without being given a path to get there. Any acknowledgement of the potential I had would not have been accompanied by bitterness. Success wouldn’t have felt like a betrayal to our rough, blue collar existence. Maybe I could have been encouraged to grow up and shake off the scrappiness and grief of my childhood. The past wouldn’t persistently trail behind me every step of the way.